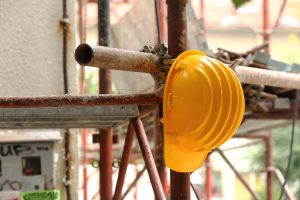 The court explained that a defendant’s “regular course of sale” in the state could make jurisdiction foreseeable. It explained that jurisdiction might be foreseeable, for example, if a defendant designed a product for market in the state or advertised in the state. Here, Schechtl, through MetalForming, sold forty-five machines in Massachusetts over sixteen years, and provided over 200 parts to Massachusetts purchasers. In addition, in every sale, Schechtl manufactured the machines according to specifications provided by Massachusetts purchasers. Schechtl also provided materials to purchasers that instructed them to contact Schechtl directly for troubleshooting and replacement parts.

The court noted that this established a direct link between Schechtl and its purchasers, and that Schechtl deliberately created the link. The court explained that Schechtl sold products in the state over many years, and intitated an ongoing relationship with its purchasers. For these reasons, the court found the company had purposely availed itself of the privilege of doing business in the state, and that there was personal jurisdiction.